Top 10 Most Famous Leader in Nepal, Who are No More

Most popular & Best Leaders of Nepal– Nepal have produced some of the greatest leaders of the world who are famous not only in Nepal but also in worldwide for their work and performance and still they are admired by the Nepal and Nepali civil for their contribution towards country Nepal.

That is why we are with List of Top 10 Leaders of Nepal, Who are no More with us but their ideas and memories are still with all Nepalese. Obviously, the list will have the most famous and most admired leaders of the Himalayan kingdom of Nepal. Let’s check the name of 10 leaders of Nepal who are dead, no more with us live but their contribution is with us. For your kind information, the list of Top 10 Popular Leaders of Nepal, Who are no More is may be different from the eye of yours.

Nepal is one of the few counters with a rich history and lots of achievements in the past. It had many memorable leaders who have changed the fate of a nation with their ideas, dedication, hard work and love for their people. Here, we present you the 10 most influential political leaders of Nepal, who are no more. Their contribution in the course of development of the country has been very eminent.

Top 10 Most Popular Leader in Nepal, Who are no More

Bhimsen Thapa, the First Rana Prime Minister of Nepal from the year 1806 to 1837, was born to the famous leader of Nepal Amar Singh Thapa and mother Sayuarupa Maya. Before he came to power, he served as a bodyguard of the King Rana Bahadur Shah. Later, Rana Bahadur Shah was exiled from the country and he went to Varanasi. As the king’s personal secretary, Bhimsen Thapa went along with the king. While in Varanasi, Thapa helped the exiled king to return to power in 1804. In Appreciation, Bhimsen was made Kaji (minister) of the freshly made government of Nepal. 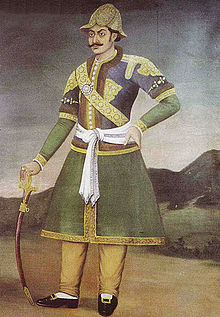 In 1806, Bhimsen Thapa was appointed as the Mukhtiyar (Prime Minister). During his reign, Nepal was expanded from Sutlej River to Teesta river. However, Nepal had a disastrous war with the East India Company in 1814. Nepal lost almost one-third of its territory. The war concluded with the treaty of Sugauli which was done by Kaji Bhimsen Thapa. Had there been no treaty, Nepal would have lost even more of its territory. Along with this, Bhimsen Thapa had done a lot of advances in the country. He built Dharahara, helped in the building of canals, schools and most importantly improved the political situations of Nepal.

Bhimsen Thapa committed suicide in 1839 after his imprisonment.

Bahadur Shah was the youngest son of the great King of Nepal, Prithvi Narayan Shah. He was born in 1757 AD. During his childhood, he remained very calm unlike his brother and was always keen to understand the political situation of Nepal. He used to accompany his father to negotiations and battlefields. Later, he became the king of Nepal after the demise of his brother and was very successful as a King. 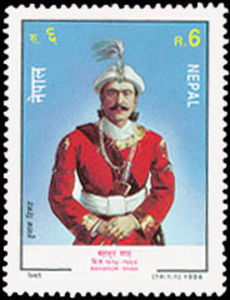 During Bahadur Shah’s regency, he had many achievements. He had the great role in unifying all the Baise and ChaubiseRajyas (principalities) and making Nepal as grand. Similarly, he initiated the Nepal-Tibet war in 1788 over a matter of counterfeiting and allowing refuge for Samarpa Lama. Though Nepal was defeated, a peace treaty was signed with China in Shah’s reign.

He died in prison in February 1797 due to ill treatment.

Ganesh Man Singh is probably the most influential leaders of Nepal who is equally famous after the demise as well. Born on November 9, 1915, in Kathmandu, Ganesh Man became one of the best leaders of Nepali Congress and became the icon of Democratic Movement of Nepal.

During his 40 years of active politics, he gave guidance to two revolutions. One for overthrowing the Rana Regime in 2007 BS and the next for the restoration of Democracy in 1990 AD. Both times, his leadership won and Nepal became democratic. He was very contributory in altering the dominated people of Nepal into independent citizens, leading primitive Nepal to become modern Nepal. His reminiscence will ever be valued in the sentiment of the people as the best leader who provided unrestricted leadership for the restoration of democracy in Nepal.

In 1991, United Nations awarded him with Human Rights Award. Similarly, in 1990 he was honored with United States Peace Run Prize for his highly praised contributions in the peace process of Nepal and inspiring the world with his amazing leadership traits.

Mr. Singh was honored by the United Nations with Human Rights Award in 1991. He was the first politician from south Asia to accept the much-admired award.

Girija Prasad Koirala was the leader of Nepali Congress who became the Prime Minister of Nepal for four times. Born on 4th July 1924, GP Koirala was also made the Acting Head of Nepal when Nepal was in a transitional period of claiming Republic from Monarchy. During his prime Ministership, he had done various noteworthy things for Nepal to cherish. 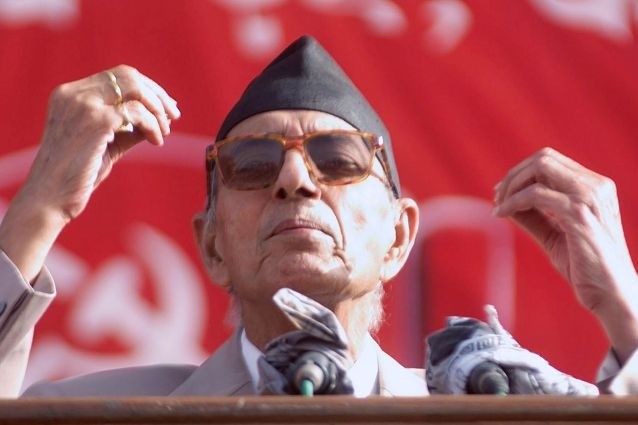 Girija Prasad Koirala’s involvement in the 1990’s revolution was immense. He led the movement which removed the Panchayati rule and brought the Multiparty politics in Nepal. Similarly, he was key in bringing peace after the Maoist conflict in Nepal. He was also nominated for Nobel Peace Prize for such pacifist work in bringing peace yet again in Nepal after 10 years long agitation.

Koirala, who was very active in politics of Nepal for more than 60 years, was an innovator of Nepalese labor movement as well. He was the first person to start the Worker’s movement for giving the workers their rights. The movement was against the Biratnagar Jute Mill. In the year 1991, he the first elected Prime Minister to be elected democratically since 1959. He died on 23rd July 2008.

Bhattarai is one of the most influential and loved leaders of Nepal who served as Nepal’s Prime Minister for two times. He was one of the great leaders who led Nepal while Nepal was in the transitional period from Monarchy to a democratic system. His struggles and achievements throughout his life have inspired many youths of Nepal.

Being born on 1934 in India, Bhattarai completed his bachelor’s degree in economics and soon decided to become a journalist. However, later he entered the Politics of Nepal. He was one of the leaders of the movement that rooted out Rana Regime in Nepal and also was the founding person of the NCP (Nepali Congress Party). He served in the party for almost 26 years. 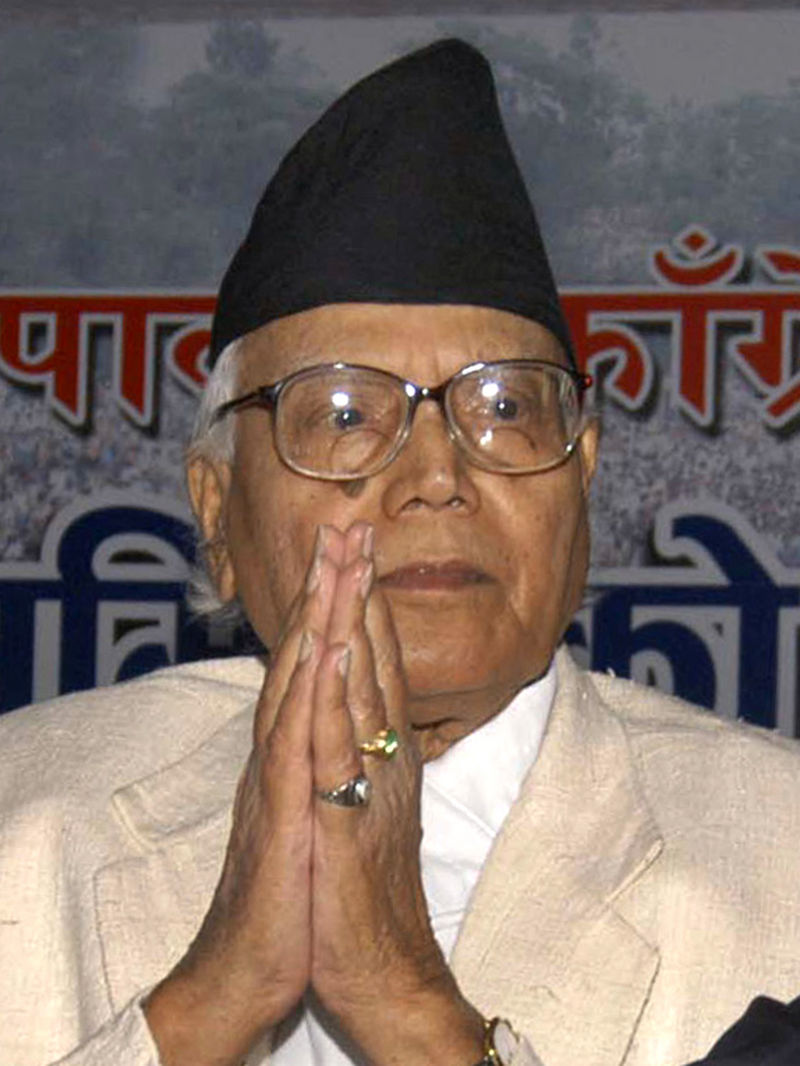 During the time Bhattarai was the prime minister of Nepal, he changed the fate of Nepal and improved the country for the best. He will always be remembered for his contribution to developing Nepal.