Top 10 Most Famous Leader in Nepal, Who are No More

Bishweshwar Prasad Koirala, also popularly known as BP Koirala, is the nation’s first Prime Minister of Nepal who was elected democratically. He served as the Prime Minister from 1959 to 1960 and during this period he gave had many contributions in making the country better.

The leader of a democratic political party, The Nepali Congress, BP Koirala led the revolution of 1951 which brought the end of the 104 years long autocratic Rana Regime. After that, Koirala devoted himself to the improvement of the political structure of Nepal. He was very successful in changing the old policies and making the country’s political system more flexible. 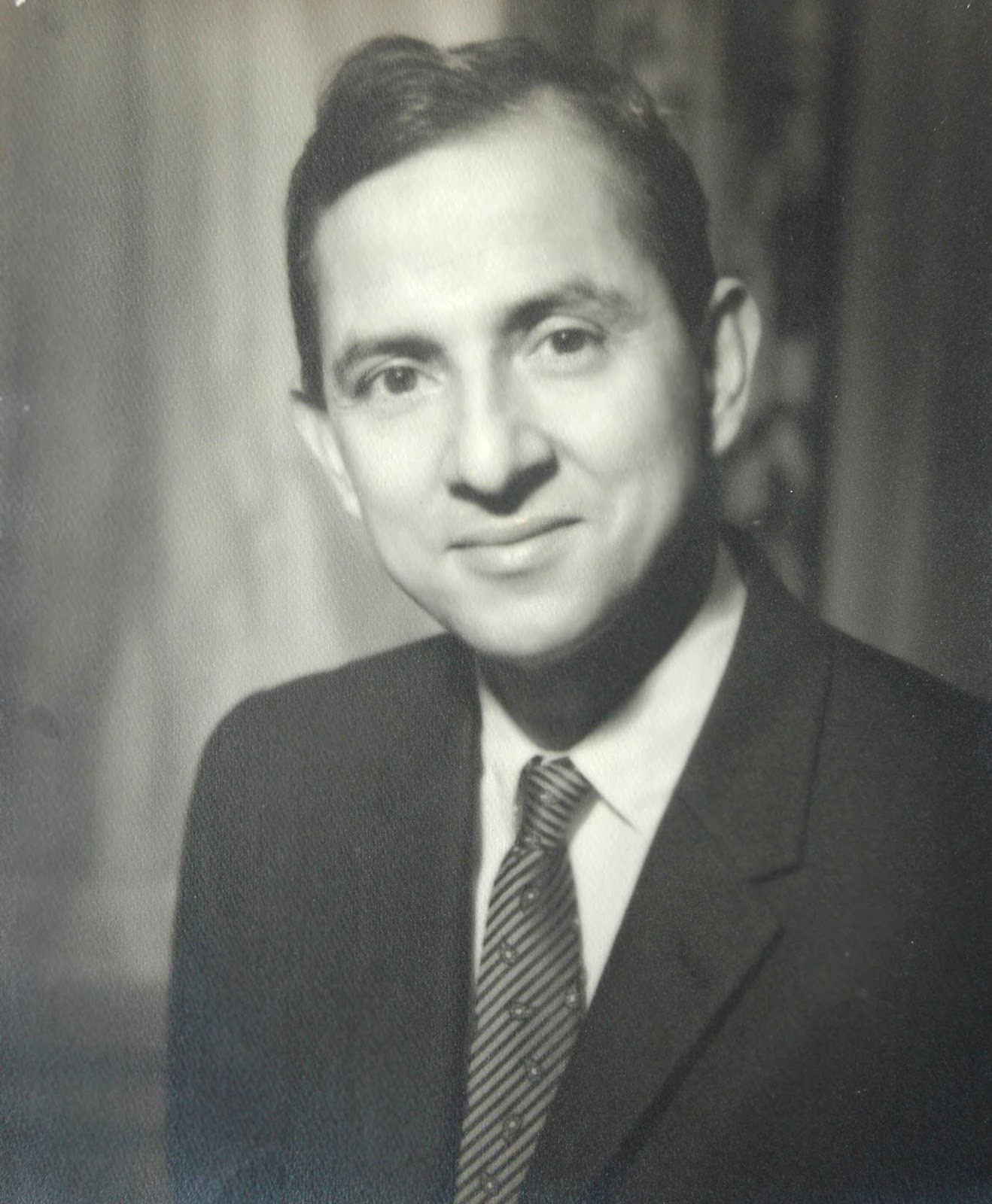 Other than being a leader, Koirala was also a successful contributor of Nepali Literature. During his lifetime, he wrote many novels, poems, and stories. He was much respected for his pure depiction of Nepali women in his writings.

After devoting his life for the betterment of politics of Nepal and to the people of Nepal, he died on July 21, 1982

A noticeable Nepali political figure, Madan Bhandari led the party named CPN (UML). He was well known for his nationalism and ideologies regarding the democracy. He is and will always be remembered for his advocacy of communism in Nepal. 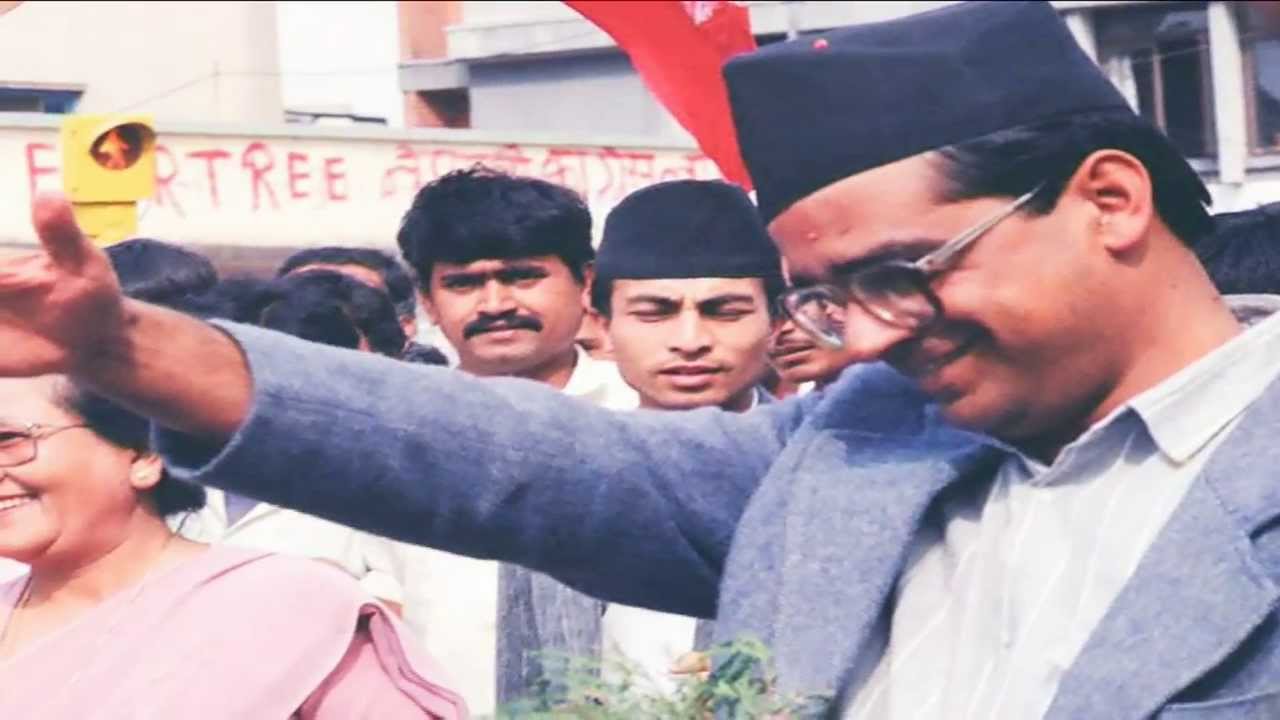 Born on 27th June 1951, Bhandari devoted all his life for the party he represented and for the people of Nepal. He had a very deep impact on the ideology of communism and the communist movement of Nepal. His essence of ideology is that socialism is possible even without violence like in the past when revolutionary movements used to be overt violent. This ideology of his made him more likable and gained support from his followers.

Talking about his death, Bhandari’s death is still a mystery even after 24 years. He died in 1993 in an accident while traveling to Chitwan from Pokhara. The details about the car accident are yet to come, whether it was an accident or the forged plan.

Matrika Prasad Koirala was the most lovable and most respected leader of Nepal. He came to power as the Prime Minister of Nepal twice- one from 16 November 1951 to 14th august 1952 and second from 15 June 1953 to 14th April 1955. Throughout the time he was a Prime Minister, he always hoped for the betterment of the nation and dragged Nepal to peace and prosperity. 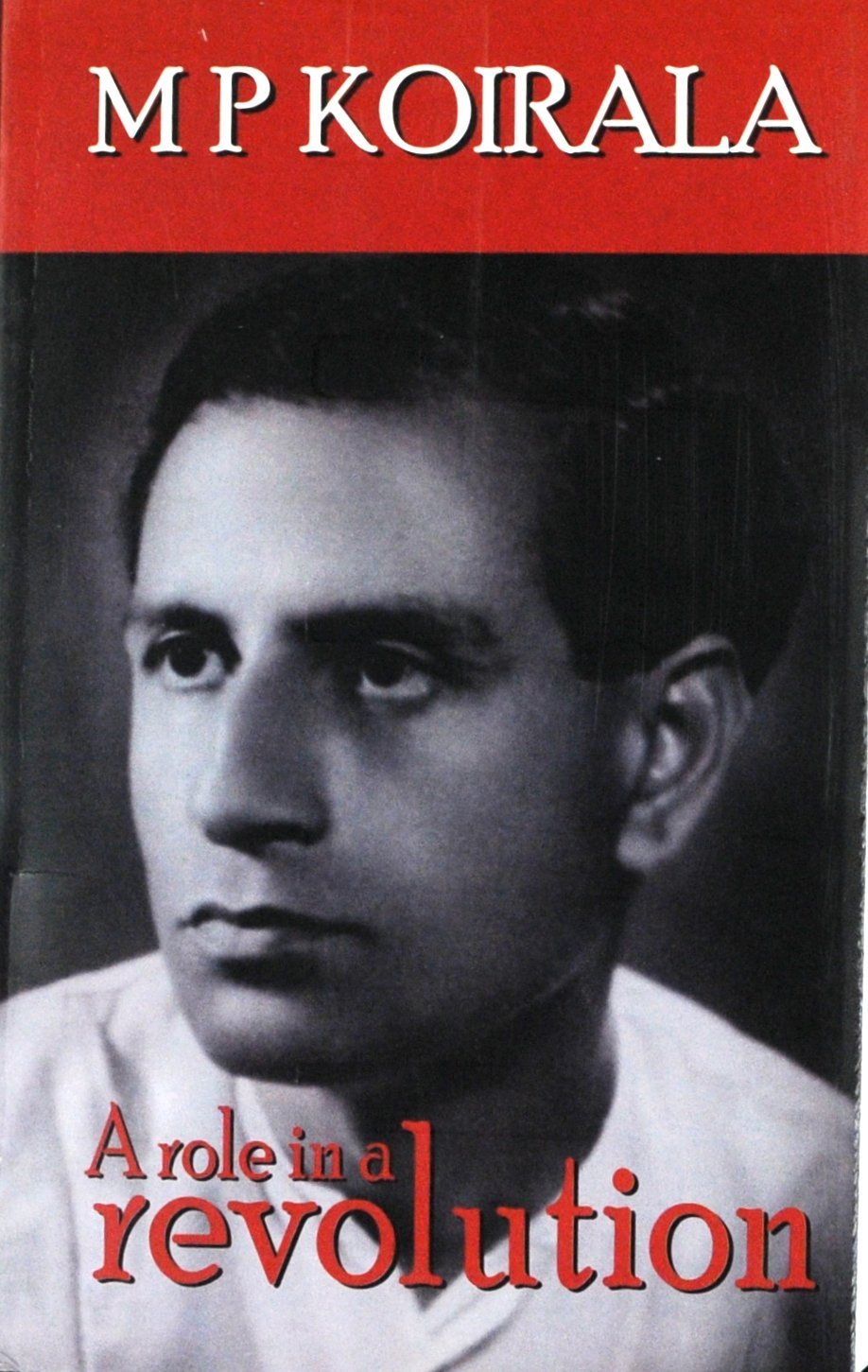 Matrika Prasad Koirala joined the Nepali National Congress party that was led by Tanka Prasad Acharya and together they fought the Rana regime to abolish the Rana rule. He became the very first President of the Party Nepali Congress. Koirala is also known as the commoner Prime Minister who gained power after the Rana rule came to an end.

Koirala died in Biratnagar at the age of 85 in 1997. He is and will always be in the heart of all Nepalese for his unbiased and pure politics.

Ram Raja Prasad Singh was Nepal’s first Republican Leader. Coming from Saptari Distict, Singh’s encounter with the politics came at the very tender age of seven. Later on, he became the most influencing leader of Nepal.

While he was studying Law at Delhi University, Singh met with the latin American leader, Che Guevara. He was the one who suggested Singh take Guerrilla Struggle for the freedom in Nepal. While he was a lawyer, he won one of the seats in the Rastraya Panchayat Election. His victory was very much appreciated. Later on, he was called for the immediate switch to democracy. 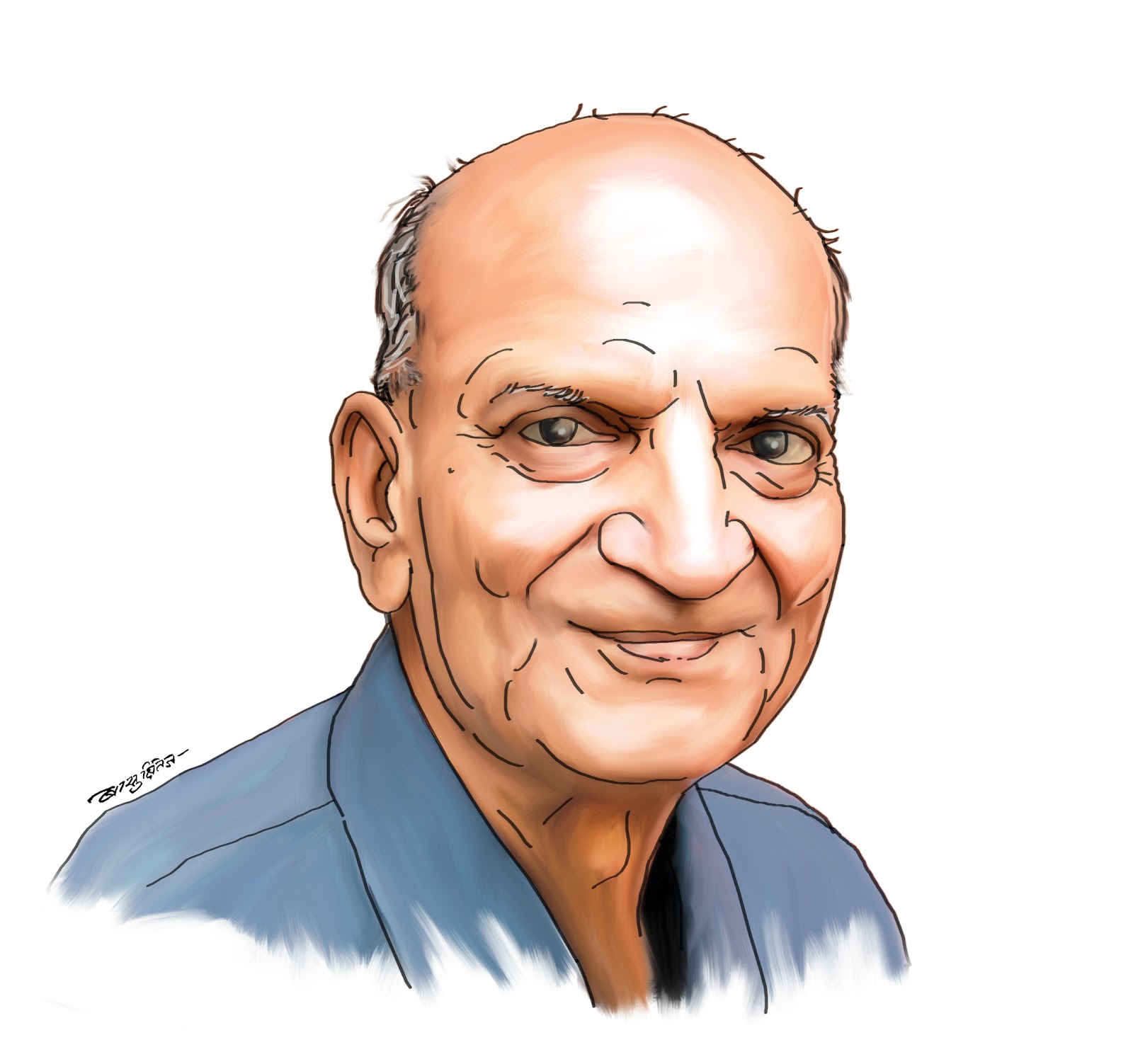 Singh claimed blame for the bombings in Kathmandu in 1985. He was condemned of the violence and his all the property was seized by the government. However, he managed to escape Nepal and went to India and lived as a refugee. It was reported that the bombing killed at least eight people leaving much more wounded. Later, he returned back to Nepal in 199o AD.

He was also named for the President of Nepal of his contribution to the politics of Nepal.

On 12th September 2012, Singh Died at Tribhuvan University Teaching Hospital at the age of 77.

Surya Bahadur Thapa was probably the most charismatic leader of Nepal who relentlessly pursued power he was entitled to till his last day. He was very much appreciated for his well thought political philosophies and was trusted by all politicians.

Born on March 21, 1928, Thapa was the only person in Nepal who became the prime minister of Nepal for five times. He became the first prime minister after the panchayat system was in Nepal. Also, he was the active leader of Rastriya Janashakti Party. 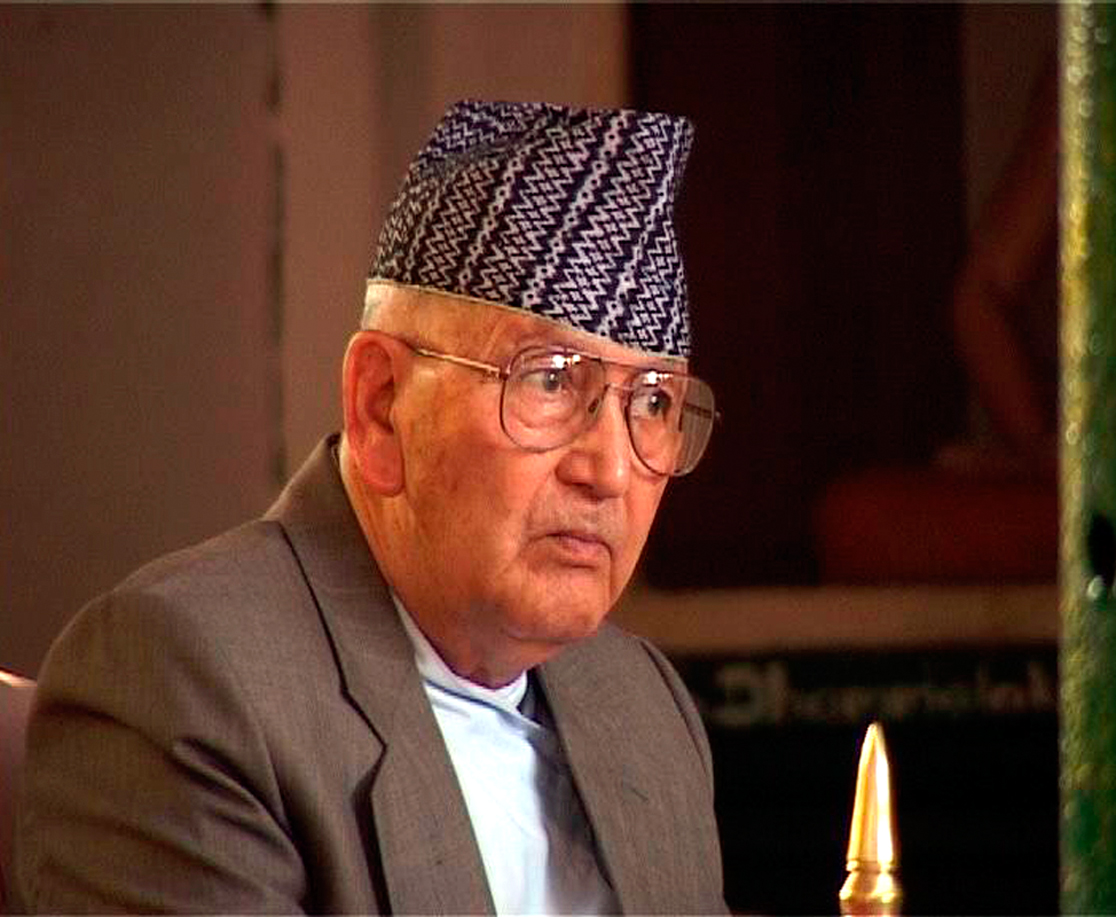 While Surya Bahadur Thapa was no power, he always worked for the benefit of Nepalese Citizens and was too much loved for that. He died in Delhi in 2015 while undergoing surgery. However, he will always be remembered.

The leadership of the all the above-mentioned leaders have changed the course of Nepal. They are the people to thank for turning Nepal into a more supplicated and sovereign state. Though they are no more with us, their pure politics will always be remembered.